A Great Week of Signings at Dark Delicacies 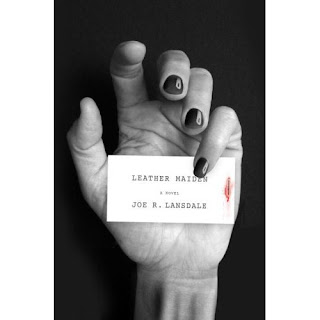 I regret I'm a little late on this one, since I just found this info. but there are all kinds of awesome guests that are going to be appearing at Dark Delicacies.

Among many others, Joe R. Lansdale, who is without a doubt one of the most f'ing awesome authors on the planet. "The Drive In" is my favorite horror novel so it makes it even more bad-ass that he'll be signing the graphic novel adaptation, as well as his latest novel, "Leather Maiden".

Also signing will be Neil Kaplan, writer of the horror comic, "I, Of the Wolf" who we have an upcoming Dead Harvey interview with. Be sure to check back in on that as his comic is very cool.

Oh, yeah I almost forgot. Warwick Davis is going to be there too. That's right, my friends... motherf'ing Leprechaun!

Del is reading his short story "The Last Heard" the story behind the Fear Itself episode "Sacrifice". http://www.dreadcentral.com/story/dreadtime-stories-del-howisons-the-lost-heard

All items can be order through our website at www.darkdel.com under signing/events. This is a secure shopping cart.

I shall be at dark Delicacies on October 24th-

Hope you can swing by and say hello.