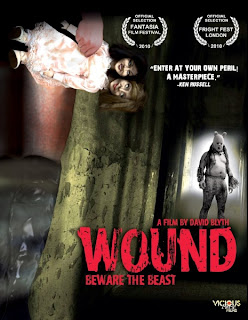 Yes I am working on several new project ideas in the low budget arena. This has proved to be quite hard to do as, you need to tell a story in an affordable way on a micro budget that can crossover into the mainstream market based on your unique angle.
Posted by Dead Harvey at 8:04 AM